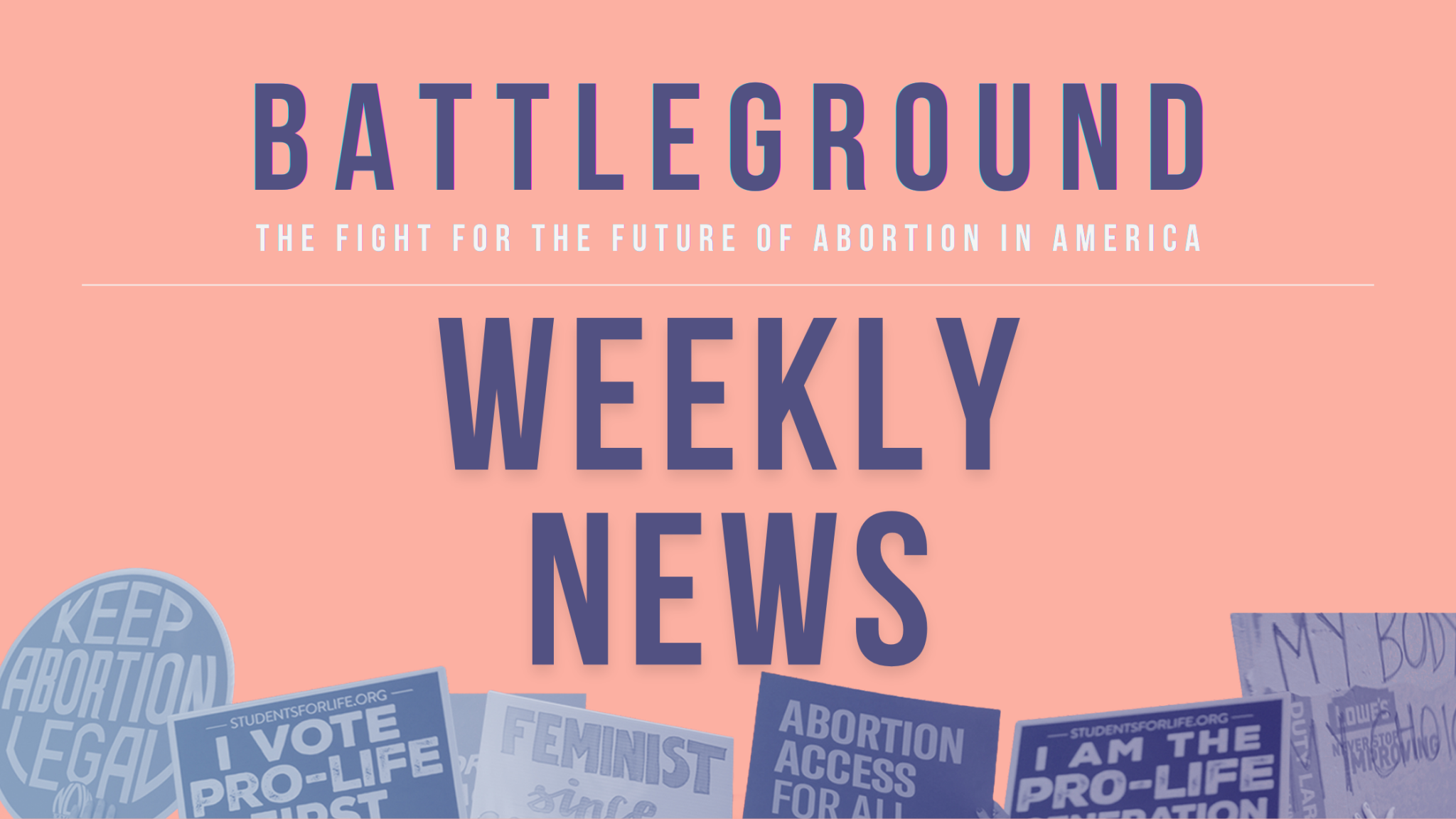 Democratic Wisconsin Gov. Tony Evers, who is making abortion rights a central focus of his reelection campaign, called Wednesday for a special session of the Republican-controlled Legislature to pass a measure creating a way for voters to repeal the state’s 1849 abortion ban.

It’s the latest move by Evers to put pressure on Republicans over abortion and keep the issue in the spotlight ahead of the election. Polls have repeatedly shown that a majority of Wisconsin residents support abortion rights. Evers is in a tight race with Republican Tim Michels, who supports the state’s 1849 ban, which has no exceptions in cases of rape or incest.

An Arizona Superior Court judge could rule as early as Tuesday on whether a 1901 ban on nearly all abortions in that state can be enforced, a court case that has created confusion about the current law in Arizona and could energize female voters to turn out in greater numbers in the state’s hotly contested US Senate and governors races.

The case, which is likely to see an appeal whichever way the ruling goes, gets to the issue of how restrictive abortion law should be in Arizona, a swing state that President Joe Biden carried by fewer than 11,000 votes. It’s a controversial topic that has divided Republicans in Arizona and is reflective of a pitched debate nationwide in the wake of the US Supreme Court overturning Roe v. Wade in late June, with many GOP-led states passing increasingly restrictive measures that run the risk of alienating moderate voters.

“There are many laws that the state legislature has passed over the past 50 years that clearly regulate abortion as a safe and legal medical procedure that can be performed by a licensed physician,” said Brittany Fonteno, president and CEO of Planned Parenthood Arizona. “The Attorney General doesn’t get to cherry pick one particular law and ignore all of the other laws that are on the books.”

Chrissy Teigen discussed last Thursday that the miscarriage she said she had two years ago was actually an abortion — which came as a surprise to her.

Teigen and husband John Legend had revealed that in September 2020 they lost their son Jack at 20 weeks as a result of a pregnancy complication. At the time, they said it was a miscarriage, but now share that it was discovered the fetus had anomolies that were incompatible with life.

Speaking at social impact agency Propper Daley’s “A Day of Unreasonable Conversation” summit, which was held Thursday, the model and cookbook author said the revelation that the medical procedure was in fact an abortion came as a shock to her.

Teigen said she came to the realization after the Supreme Court overturned Roe v. Wade earlier this summer. She expressed to Legend that she felt sympathy toward people who have an abortion and the circumstances they had to go through and the emotional decision “they” had to make.

Only two weeks to go!

There’s only two weeks to go until Battleground arrives in theaters across the U.S. and we could not be more excited. We’d love for you to help us spread the word about the film so we can spark conversation about reproductive rights. You can find readymade social media posts and content to share on our website. We really appreciate your support!

Tickets are already on sale at select theaters with more being added everyday. Check the Watch page to find a theater near you! 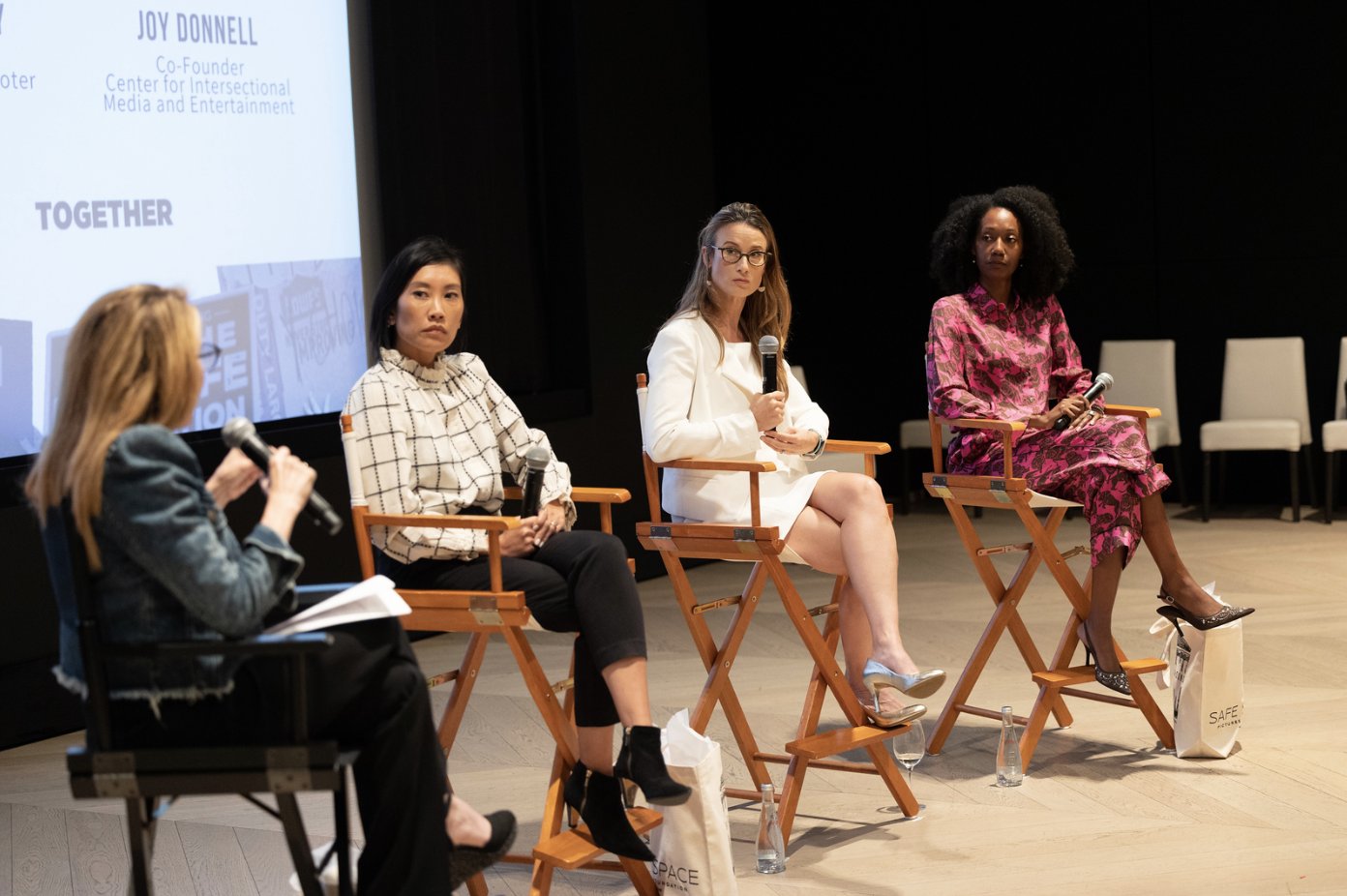 We were proud for Battleground to make its debut in the City of Angels this week with a buzzing preview with a post-screening discussion hosted by Jessica Yellin, founder of News Not Noise, a Webby Award-winning independent digital media brand. Thank you to Cynthia Lowen, Director of Battleground; Joy Donnel, producer, writer and strategist dedicated to the psychospiritual power of storytelling; and journalist and best-selling author Melissa Magsaysay for joining the panel.